The history and growth of Merlet

Since the establishment of Restaurant Hotel Merlet in 1984 by Bert and Nelleke van Bourgonje, Merlet has experienced successful growth in every respect. Below is a brief overview of the most important milestones since its establishment.

1996 Selected by hotel ANWB as hotel of the year

1998 Renovation of swimming pool and sauna

2001 Renovation of the restaurant

2003 Realization of 2 meeting rooms in Duinweg 7

2004 Expansion hotel with 7 suites and the Duinblick room

2007 After reaching the age of 65, Bert van Bourgonje steps down from Merlet

2008 Renovation of the restaurant

2008 Renovation of sauna and also expansion with steam cabin, solarium and fitness

2009 The very first Merlet cookbook came out 'A restaurant with ten stars, art in the kitchen of Schoorl'. The proceeds of this cookbook go to the charity department Hematology of the VU Medical Center in Amsterdam 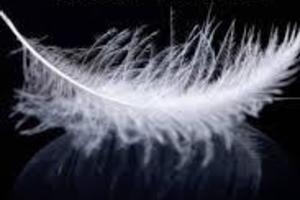 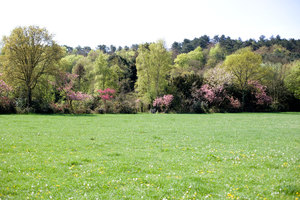 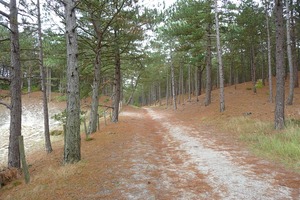 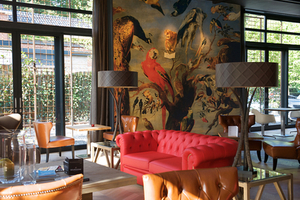 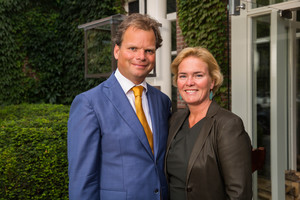 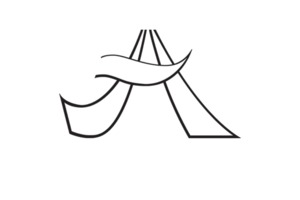 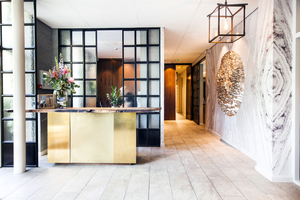 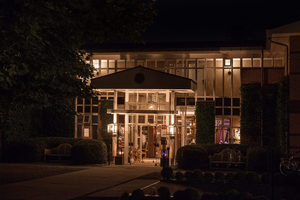